05Mar 2019 by Hellfire Hobbies No Comments

Another month in the books, another completed army. Have a peak at February’s spam-tastic Blood Raven army of the month for February! 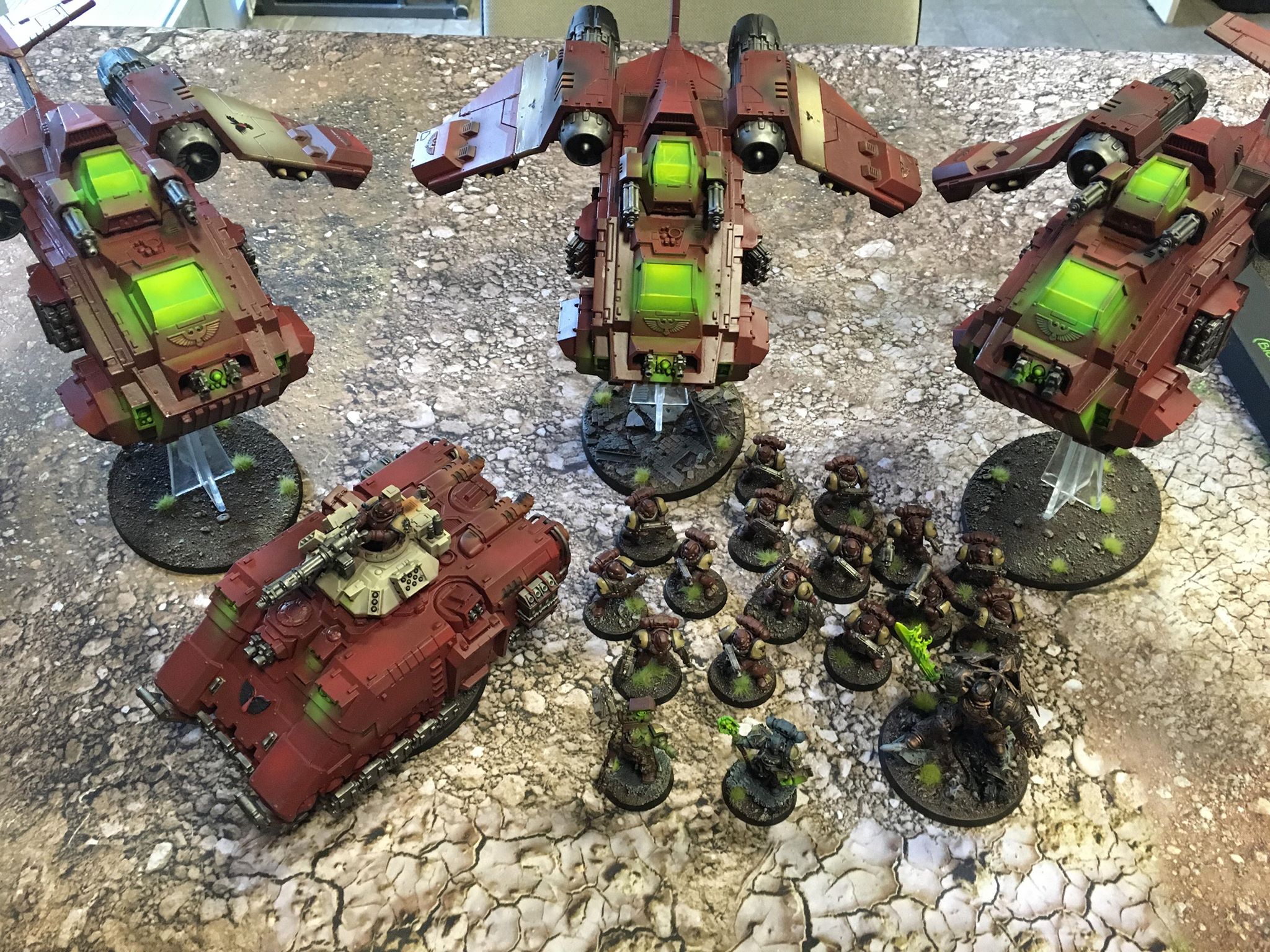 Just like last month’s army, this army was built for a tournament that never was.  Well, the tournament was, but the dreams of me playing the army in it, was not.

I found this list looking at the Winter Team Championship, sorta ETC, but in winter, obviously.  It is a different take on the currently rising in popularity 4 Repulsor list. 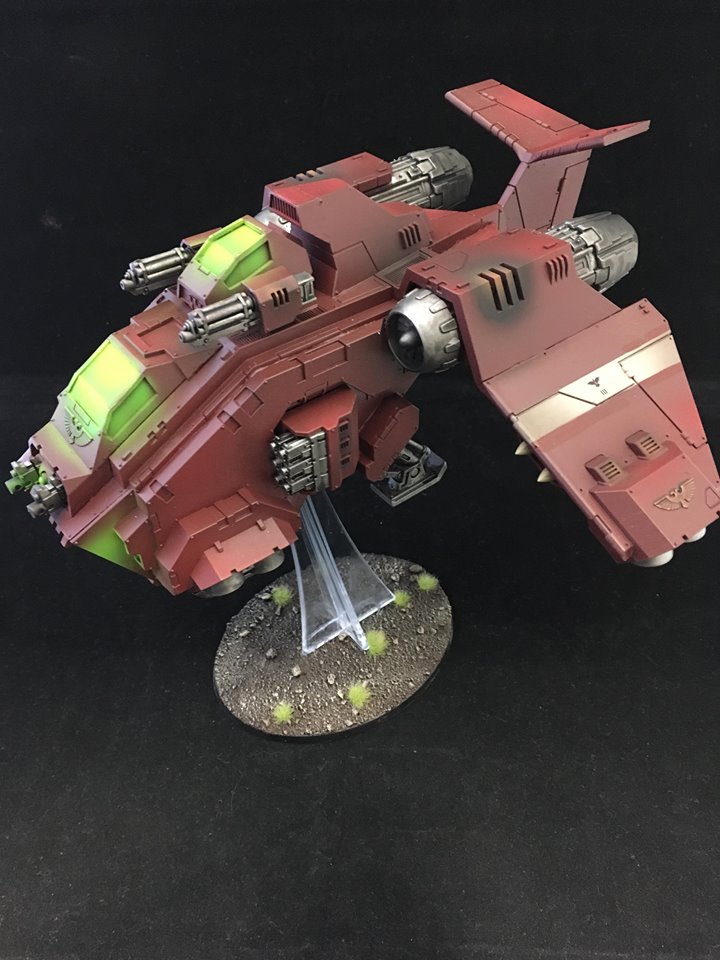 Painting the Army of the Month

This army’s painting was pretty much dictated to me from the start: instead of painting it as Ultramarines, I will simply add them to my Blood Raven collection of Space Marines.

Naturally, they are painted to match my existing force. 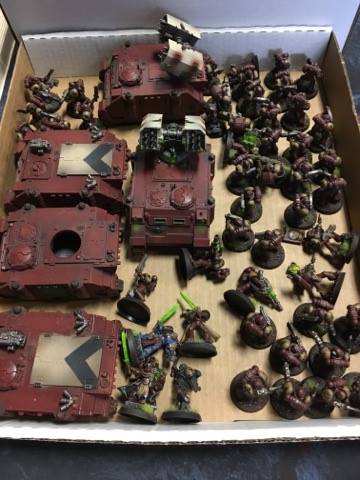 This is both a blessing and a curse, as I built the OG Blood Ravens in the Gladius-era of Space Marines, and built it using only models I traded and/or found on the super cheap.

At the time, the original Gladius cost me under $150.

This minimalistic approach somewhat transferred to the painting, as the whole army is painted in a super quick scheme.

The process is quite simple, and it was fitting for February as my time was quite limited. 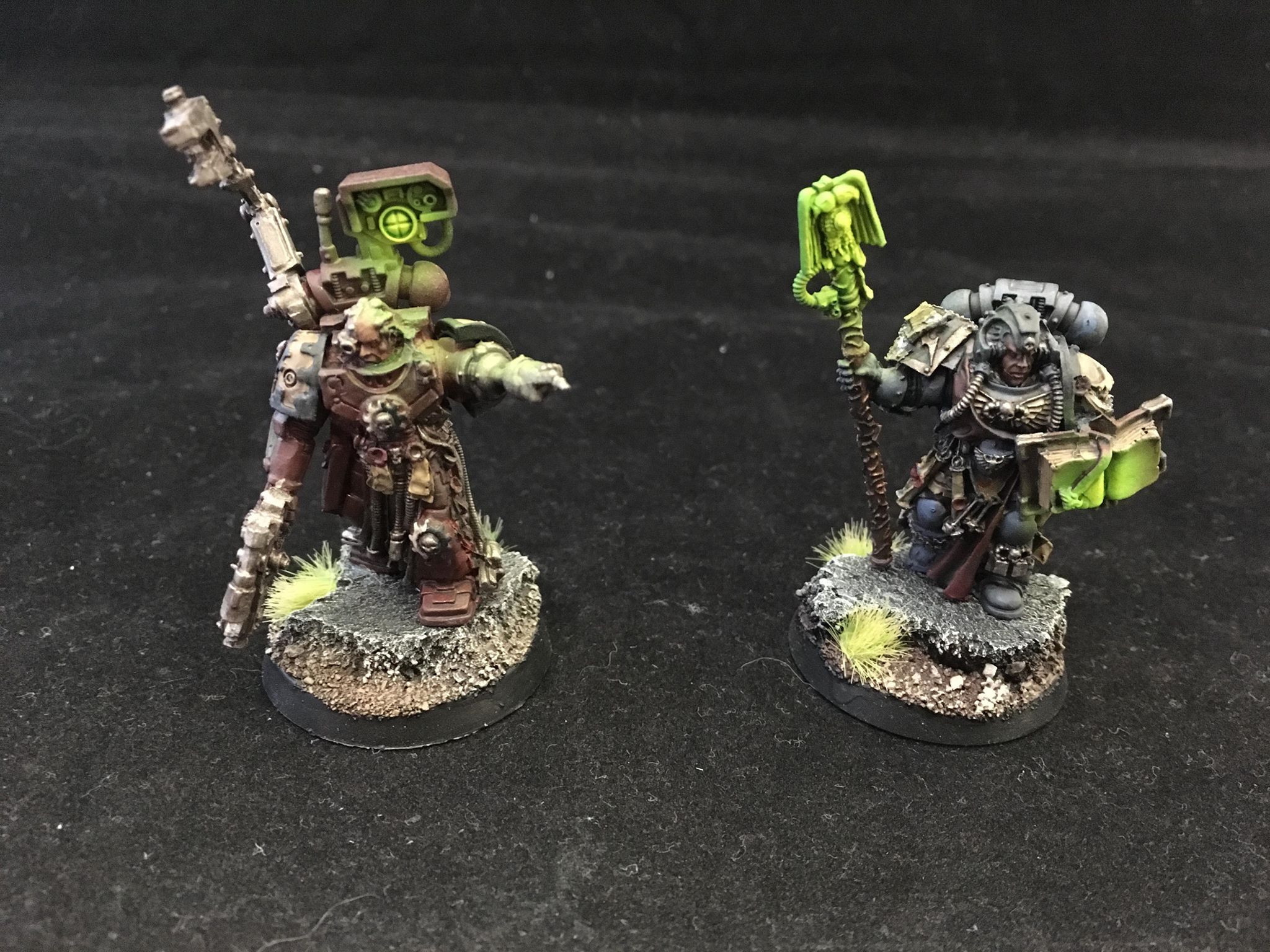 The display board is super small, but serves a purpose:  this entire list along with the display fits in a Battle Foam PACK 432, making it a traveller’s premier option. 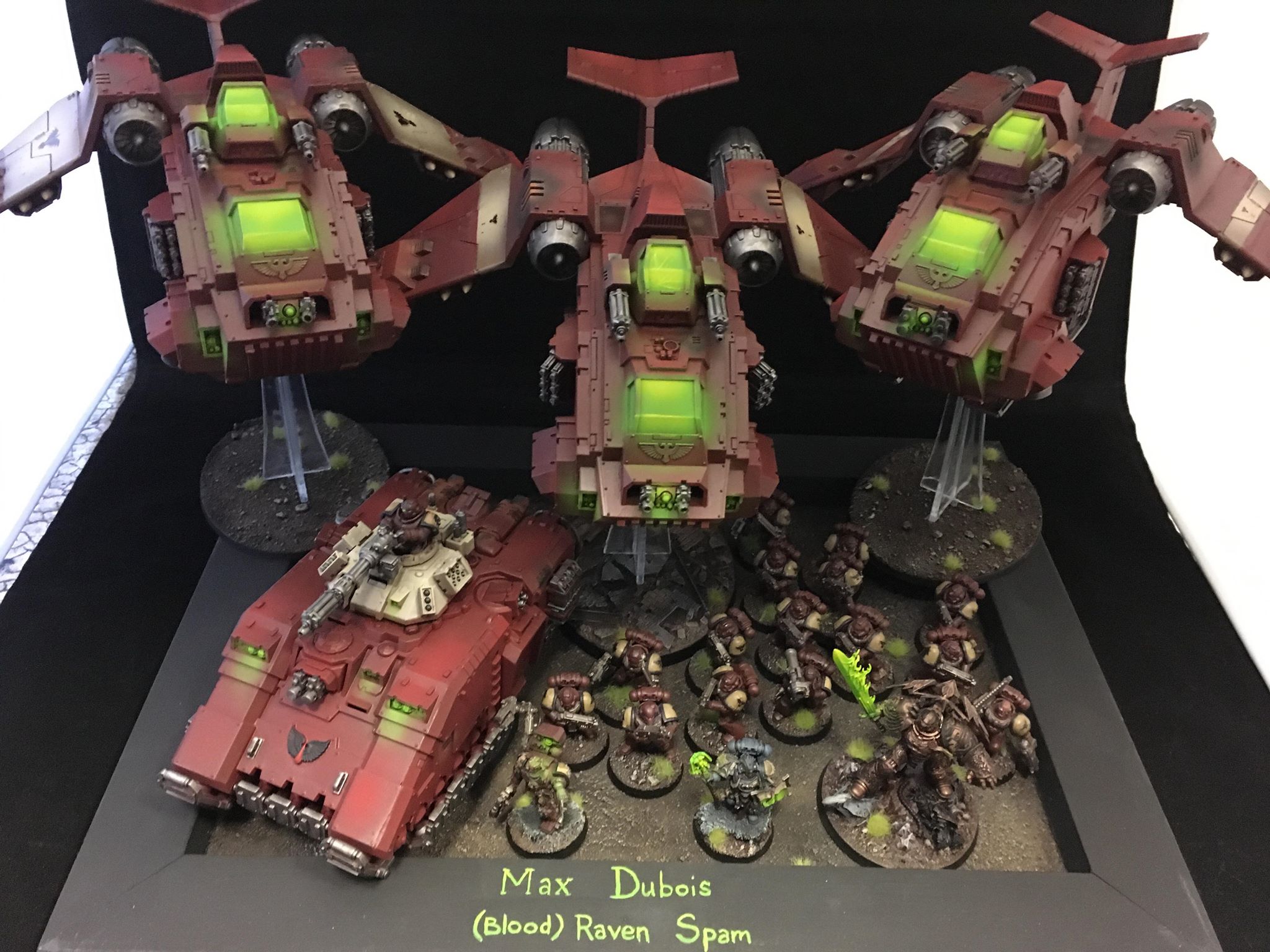 March’s army is “The Castellan List” and will most likely be the army I bring to Adepticon at the end of the month.