14Nov 2017 by Hellfire Hobbies No Comments

This is also the third part on How to Paint Ultramarines army over the weekend that started last week.  You can check out how to paint the models in part 1 here; and head over on part 2 for how to paint the bases that you’ll need to paint a matching display board. 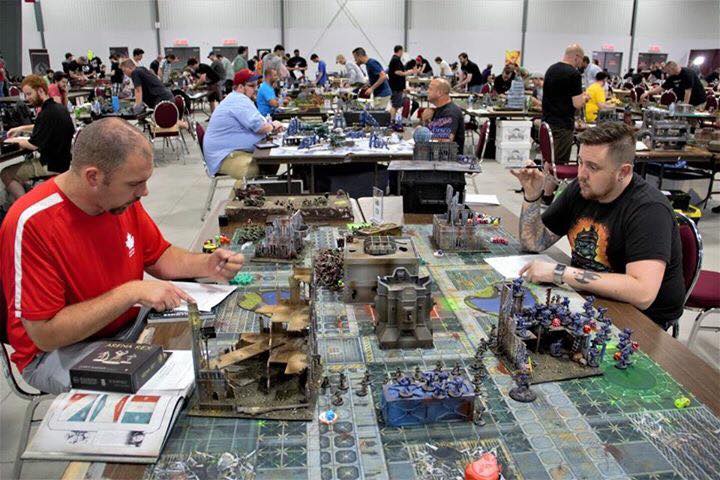 Much like a man needs a name to get things done, a tournament army needs a display board.  Today we break down what makes the best display boards and how to make your own simply.

Part 1 – Why build a Display Board

As mentioned earlier, display boards are awesome and make your army awesome. Pretty much all the armies I build, like the armies of the month, come with some sort of display.

Or take a look at the Adepticon Team Tournament pictures, where some display board are larger than tables themselves.

But if that’s not reason enough, here’s the real kicker.

Display boards, even the worst of them, award you points in the painting section of tournament.  It’s probably the easiest points to get on the whole checklist every single time.

Furthermore, displays make it easy to go from your round one table to your round 2 table with time to spare to get adult beverages.

Putting away your models in your case and taking them out between each game is both  a) a nightmare, and b) time consuming. 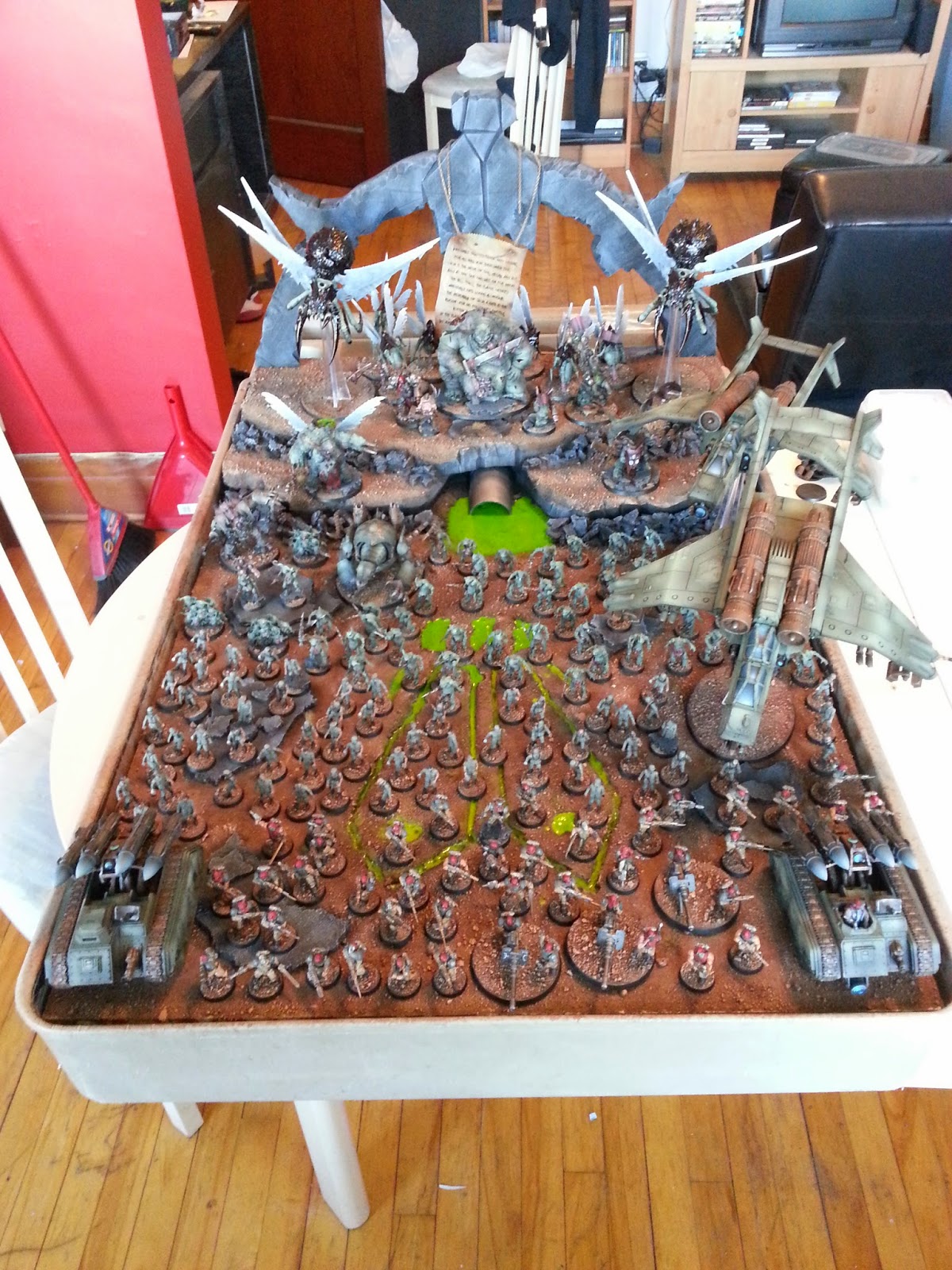 Part 2 – What Makes a Great Display Board

Answer: Not a shoebox.   But let’s clear this up.

First thing first, you don’t need to be a maniac like the Adepticon Teams.  Grandiose is it’s own (awesome) thing, but let’s keep it a little bit more down to earth and focus on function a little.

Now that this is out of the way, here’s what I look for when I build mine:

1- Something that is and always will be a display board. I don’t like a Realm of Battle tile with terrain dropped on it.  It’s lazy and impractical. ‘Nuff said.

2- Something I can carry on.  Not everybody travels super far to tournaments, but if you intend to, you have to think practical about this. Cars are easier to deal with, with a trunk and possibly a backseat, space should not be an issue.  But planes can be trickier, specially if you want to keep it as a carry on – which is what I do as often as possible

3- Backdrop is bestdrop.  It is this painter’s opinion that having some sort of backdrop or large 3d piece to set a background to your display will make all the difference in the world.  Namely, it gives the viewer a direction to look at your army from.  This has no impact on the board itself, but it showcases your army in the best light possible: the one you chose.

4- Size does matter, folks.  You want your army to fit on there without everything being crammed and stacked.  And, yes, there is such a thing as too big, where your 20-man army gets lost in a massive display board. 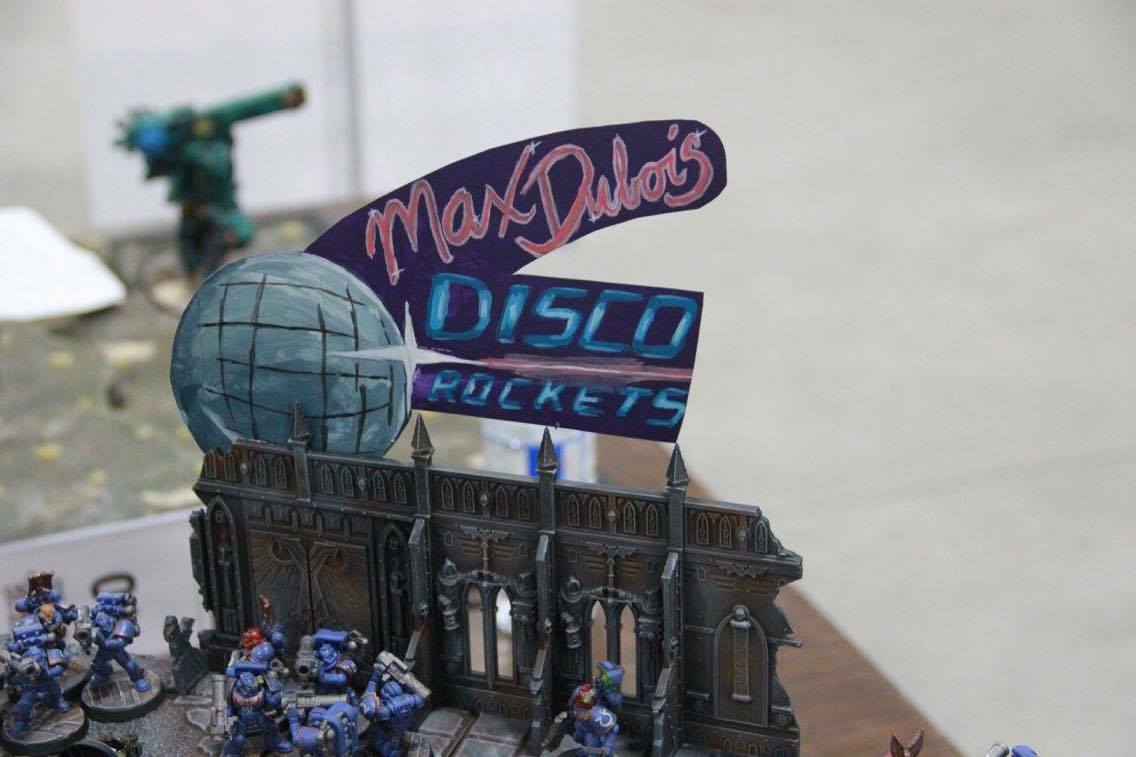 Part 3- How to build a simple display board

Game tiles are fine, as long as you build it into a display, and they same time because they are textured.  Cheaper alternatives for DIY boards include balsa wood frames, available in most art stores for less than 10 dollars and platters and food trays.  I like to get the wood version of all these products because it’s much easier to work with than their plastic counterparts.   Remember that whatever you’re getting,  it’s not staying in this shape, we are building terrain in it.

Try to layout your army on a kitchen table or on your desk to get an idea of the size of board you’re going to need.

As stated before, I like to have a backdrop of some sort, usually a section of wall, but it can be anything like rocks,  trees or terrain features that gives the board a direction.

Another alternative to terrain is a printed picture that you can glue to cardboard and have stand in the back of your board.  Finding a good picture to print is the hardest part, and any print shop will get you a backdrop for 5$ or less.

Thinking about what kind of terrain you want on your board is also important.  Is your board telling some sort of story so you need specific pieces of terrain ( like a portal or a lava river ) and also, how to best display your character or center piece models, like a hill, balcony or an actual podium.

Again with the planning, but dry fitting and sketching things down is perhaps the best trick to make a display board without screwing yourself up. 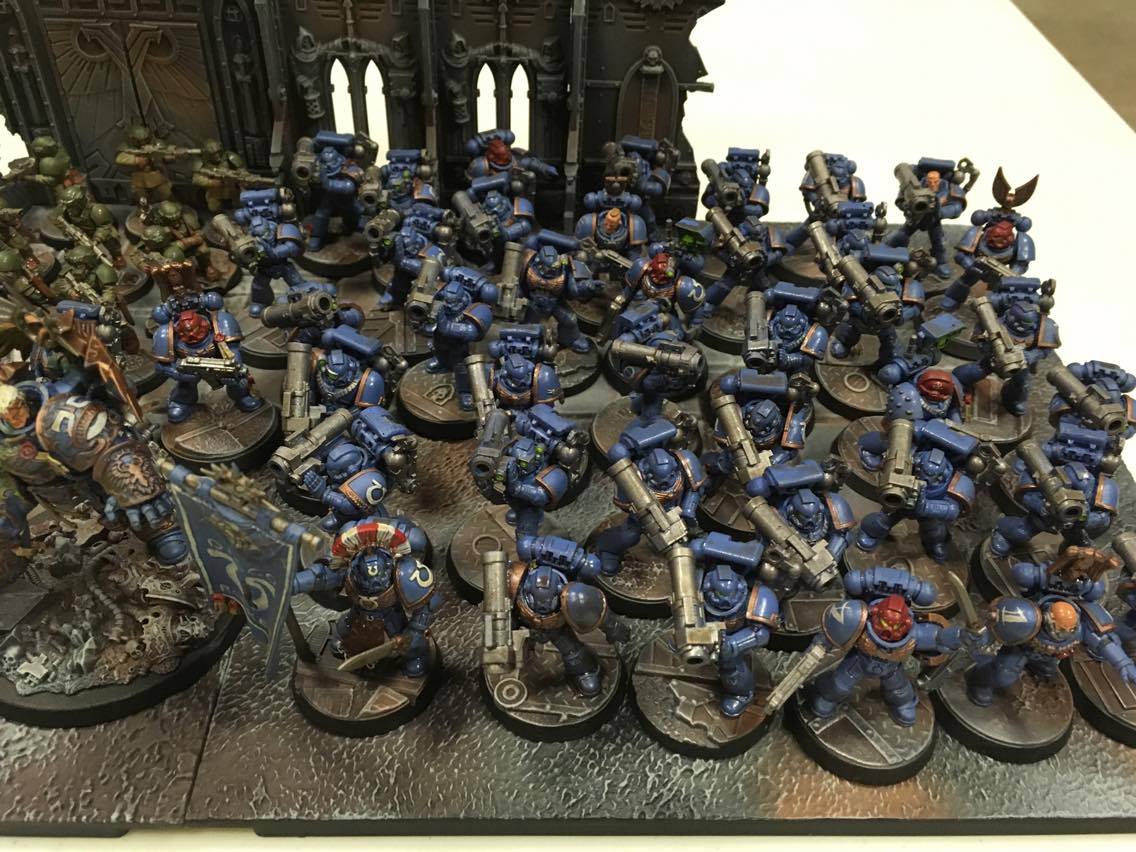 4- Build it with your bases.

Because your board should match your bases ( that’s how you create a theme for your army ) it’s a good idea to build both together and then paint both together.  If your short on inspiration, get one of the basic book for a dollar and copy that technique down.  #reawesomeselfpromotion

Perhaps the most defining thing on a display board and important for point stackage is your name and your army’s name.  While your name doesn’t do much except simplify things for whoever’s judging, the army’s name goes a long way into building a theme.  I tend to do the stupidest thing that crosses my mind with an army name, but it works fine with fluff pieces. 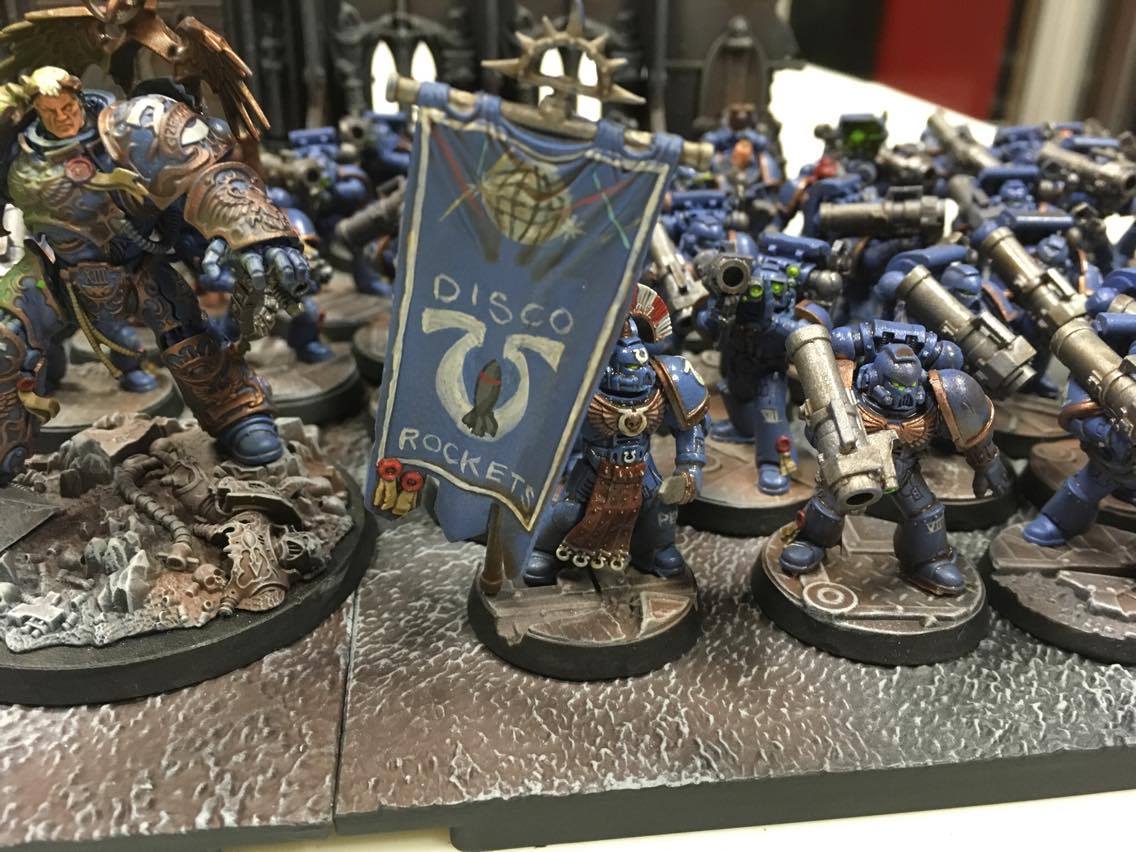 Until next time, no excuses; hobby like a champion!