04Apr 2019 by Hellfire Hobbies No Comments

The crown jewel of the Adepticon is the 4 player Warhammer 40,000 Team Tournament.  It combines the competitive side of regular 40K with plenty of drinking, and the hobby is amazing. 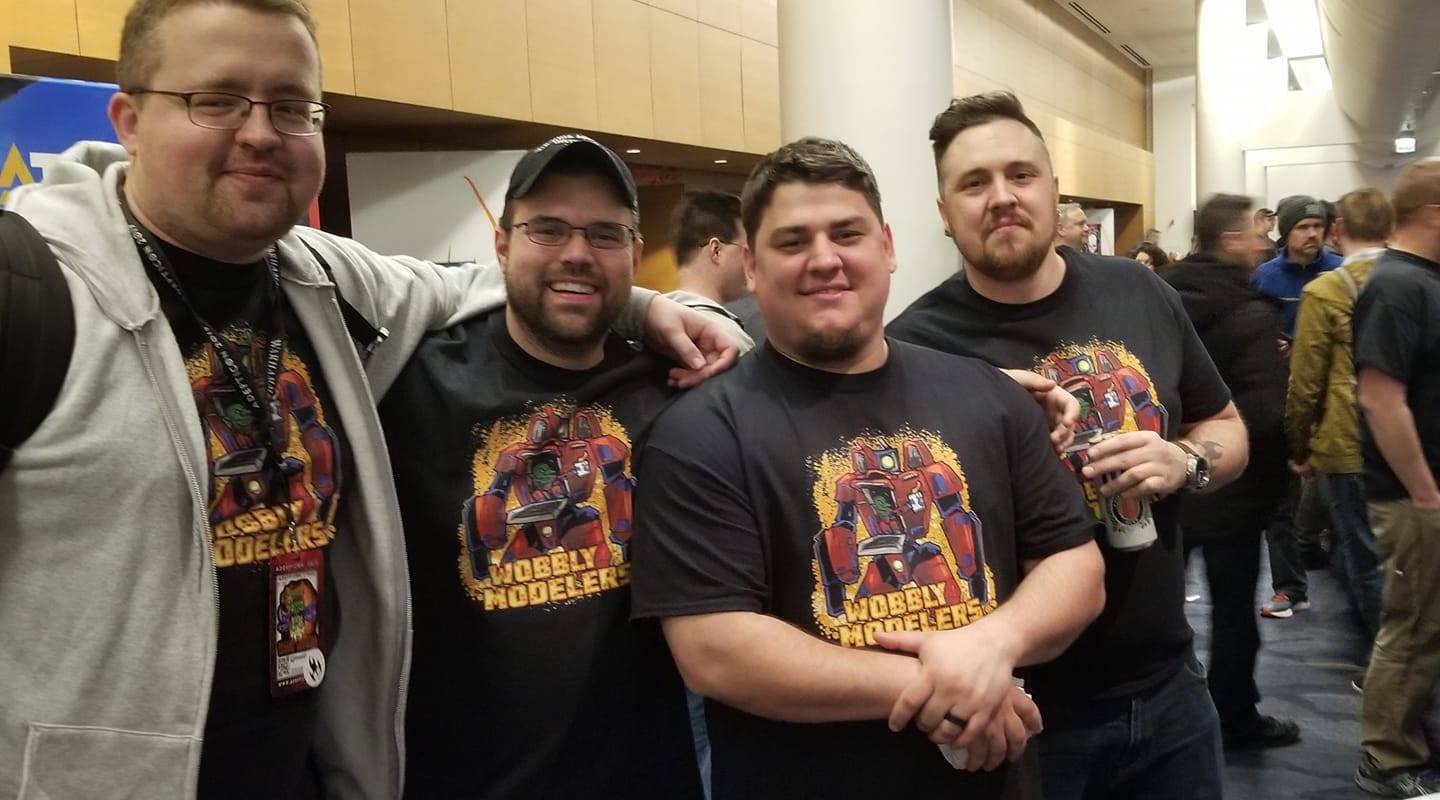 It is by far the highest level of painting competition as far as tournaments go.  Teams spend the entire year ( and countless dollars) to make amazing armies and display boards.

We are no different.

While some teams share the work load, or paint their own armies and collab on building something awesome together, like one big teambuilding exercise, we do things our own way.

How to Compete in the Adepticon Team Tournament

We are playing Thousand Sons.

Our display will have a pryamid with a keg inside it.

Thousand Sons would require too much time,  we are playing Tau.  True planning begins.

Kelsey thinks of ways to include a keg into our now pyramid-less display board.

I tell Kinder that most of the Tau he already has need touch ups.  He hates me.

We have a theme:  Deadpool.

Kinder is painting Tau like his life depends on it.

Kelsey gives up on the keg.  He orders a speaker online and learns the lyrics to Careless Whisper.  Wham!

I tell Kinder to start the display board, because last year’s prevented us from placing in the Showcase.  He hates me.

I get Jack to start working on our Deadpool-themed army lists.

Our display board is massive.  I tell Kinder that size is not all and to fix stuff.  He hates me.

Austin forces Kinder to listen.  If we don’t place, I am looking at 4 months of cyber-bullying charges.

I still don’t have a Tau codex, and don’t know how many shots broadsides have.  Jack nails the Deadpool themed army lists.  I am hailed as a hero. 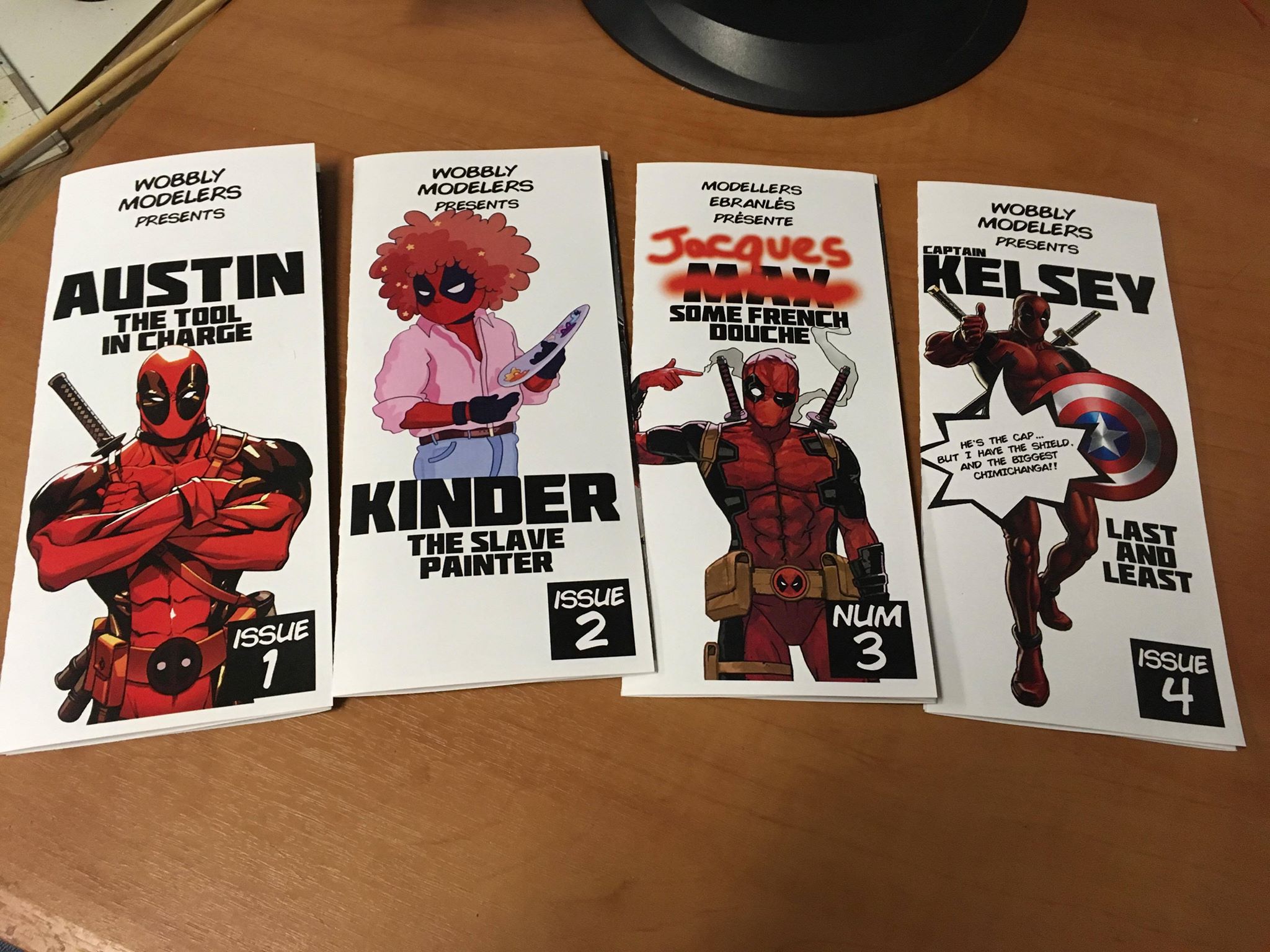 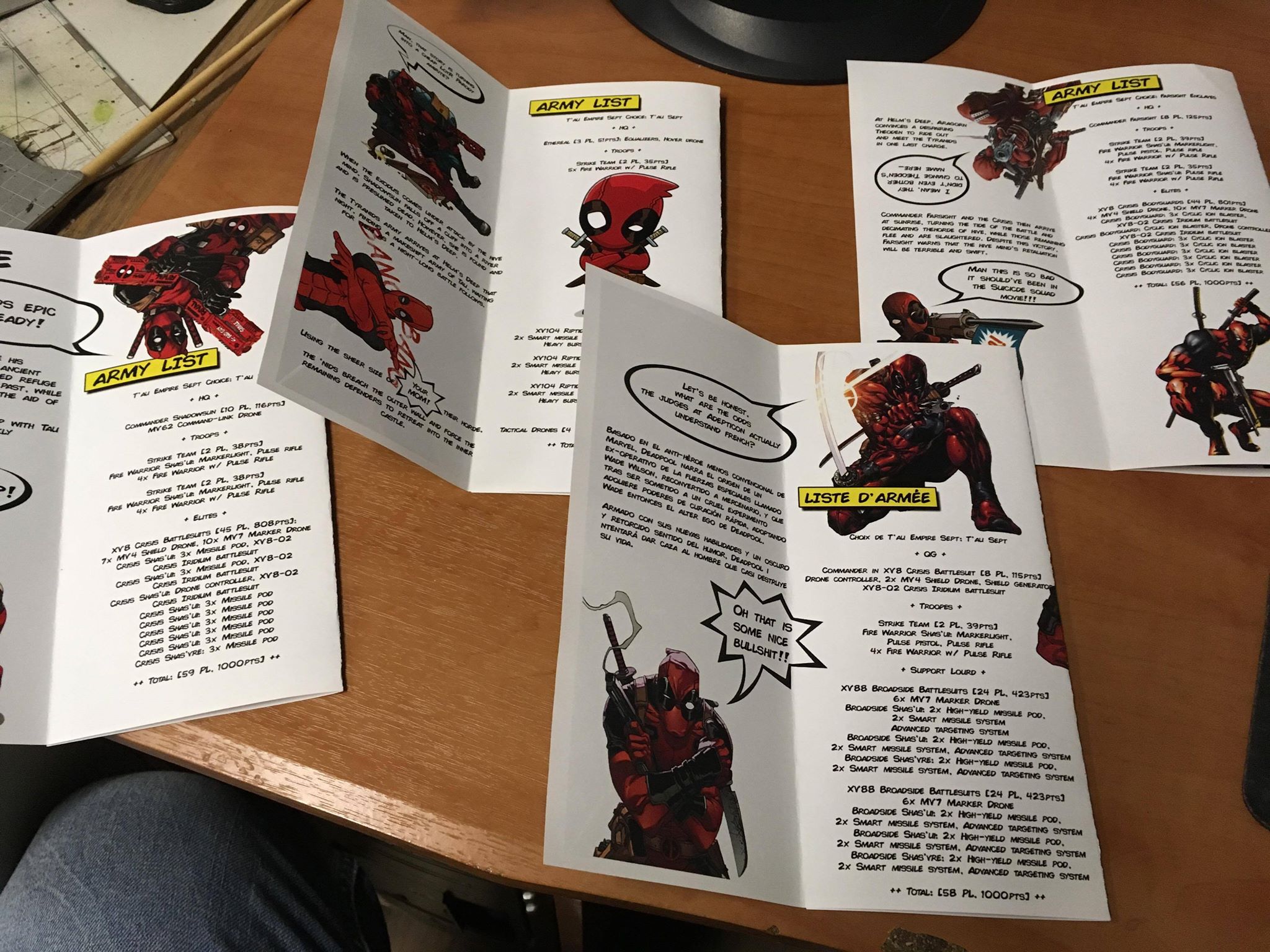 72 hours before the team tournament

Kelsey buys 600$ worth of various booze.  He is the saviour we need.

6 Hours before the Team Tournament:

We are dry fitting the board and models in our hotel room.  There is fake snow in my bed, as it is the only place the display fits.

Kinder is painting squad markings on drones and adding edge highlights to our fire warriors.  He hates me.

5 Hours before the team tournament

We are folding our army lists to match the comic-book theme.  Austin folds 23 while me and Kinder fold the remaining 257.  Teamwork OP.

30 minutes before the team tournament

Glue rips off the fake snow on the display board.  Our models don’t hold. FUUUUUUUUUUUUUUUU. Travis eventually figures out a solution.

Gluing our stuff down with countless spectators and passer byes is a 2 person job that might as well be an olympic sport.

4 Hours into the team tournament

I will not face bullying charges, I cry as well.

We get curbed stomped that round, I couldn’t care less ( whisper ) WHAM! 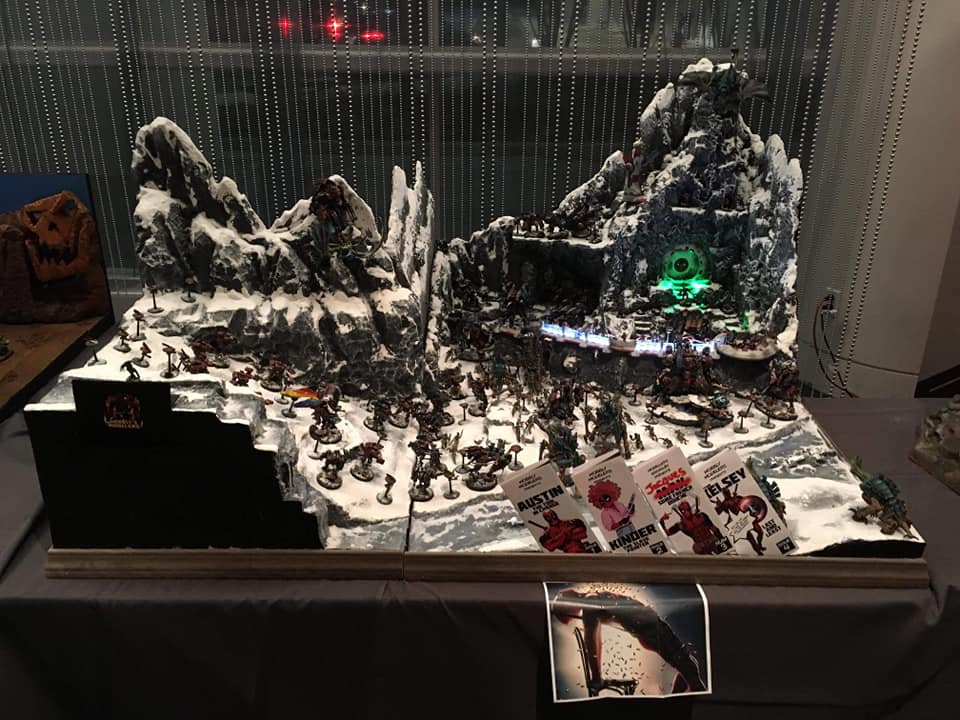 Obviously this article is 90% satire.

You can check out The Wobbly Modelers, because they are awesome and make my Adepticon experience so much better.